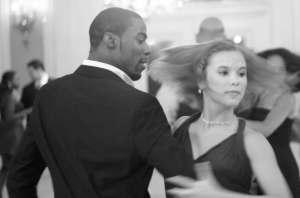 The World Premiere of Tango Macbeth is on Saturday June 16th @12noon at the Blackman Auditorium at Northeastern University in Boston at the Roxbury International Film Festival. Tickets are $10.

Then Tango Macbeth will have its Philadelphia Premiere on Thursday June 21st @7:30pm in the IMAX Theatre at the Franklink Institute, 20th and Ben Franklin Parkway. Tickets are $10. Call Franklin Institute Box Office for Tickets: 215-448-1254 or go to our website www.tangomacbeth.com for more information.